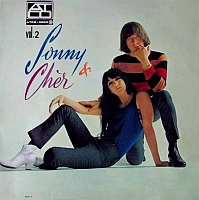 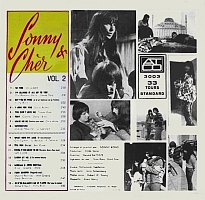 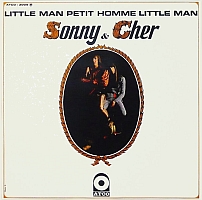 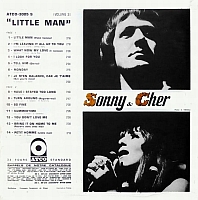 "THE WONDROUS WORLD OF SONNY AND CHER" was never reissued on vinyl, and the Stereo mix was only released in the US, Germany and Japan.

Only "But You're Mine", "Bring It On Home To Me", "What Now My Love" and "Laugh At Me" were able to be mixed to something approximating true stereo. The other "stereo" LP masters were 2-tracks consisting of a mixed mono music track, plus a mono vocal track. Stereo effect is achieved by splitting the music track into left and right tracks (with significant EQ differences) and panning the vocal track across both.

"Laugh At Me" (known as "Album Version") is a new vocal overdub on a re-processed version of the mono single track utilizing echo. 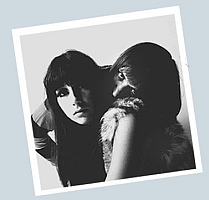 1998 Sundazed 6140 uses original mono LP mixdown masters*, and adds "The Revolution Kind", "Have I Stayed Too Long" and the previously unreleased "Crying Time" - an out-take from the Dec 1965 / January 1966 sessions which failed to yield single or LP tracks.

* The original stereo tapes are too deteriorated for digital transfer. 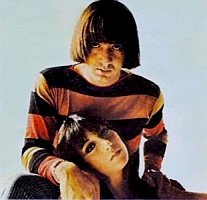 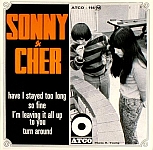 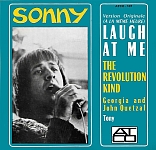 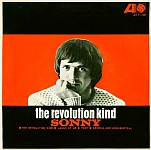 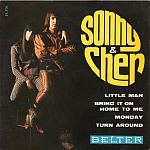 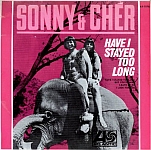 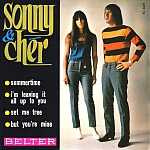 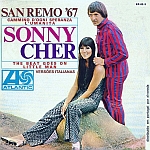 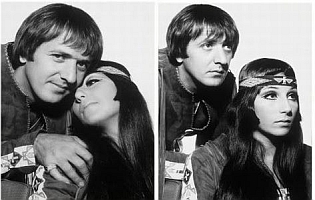